Hanna’s love for cycling was conveyed to Hanna by her father, who took her and her children’s bike to the mountains of southern France. But she only really took off when friends in Heilbronn introduced her to racing bikes and fixed-gear bikes. Since Hanna does it right when she does something, she has been eating kilometers without end ever since. More than 20,000 kilometers a year – your plan to start the Transcontinental Challenge is by no means bold. Hanna collects a large part of her annual kilometers on the way to work. Although it has not yet kept track of the exact distance, with around 300 kilometers a week you can calculate that it adds up to a decent five-digit number of kilometers. Hanna commutes around 30 kilometers each way from Esslingen to Göppingen and back. The direct route is a mix of dirt roads and main roads, but especially in summer it also makes a detour to the hilly surrounding area. But cycling is not just about getting around. For Hanna, cycling means freedom and independence and that is more important to her than comfort or time. For her, commuting is even a kind of therapy that helps her switch off from her (psychologically) demanding job as a speech therapist in the psychiatry and neurology department of the Christophsbad in Göppingen. The other side of the coin: Since she works in a clinic, there are showers, changing clothes and even towels. So the conditions are pretty good: Basically, Hanna only needs to pack a fresh pair of knickers into her jersey. 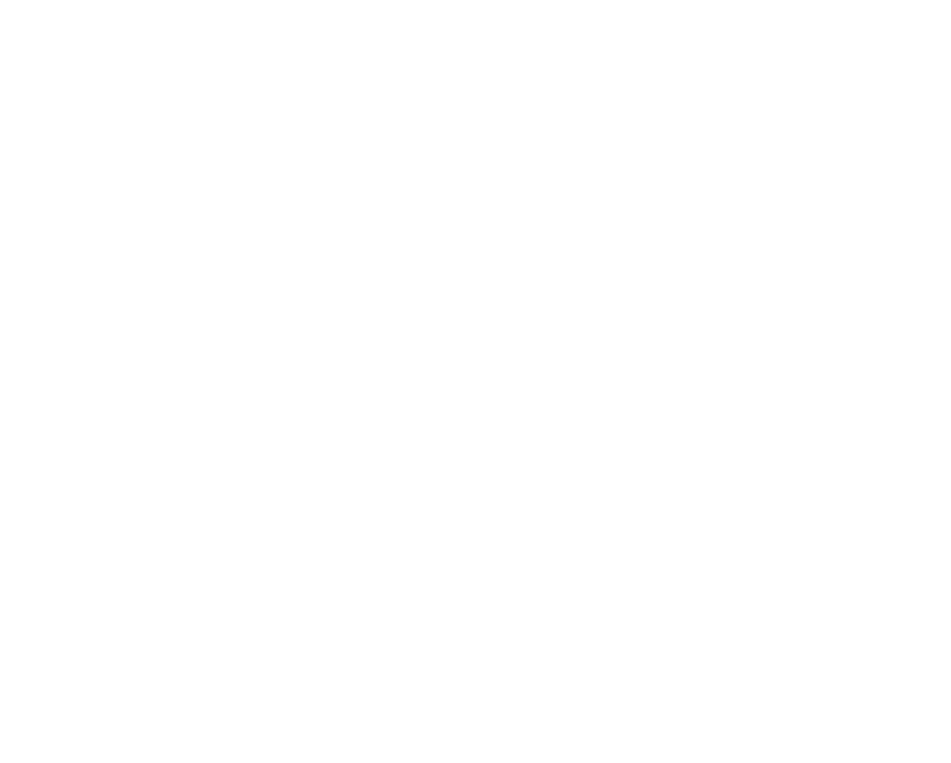